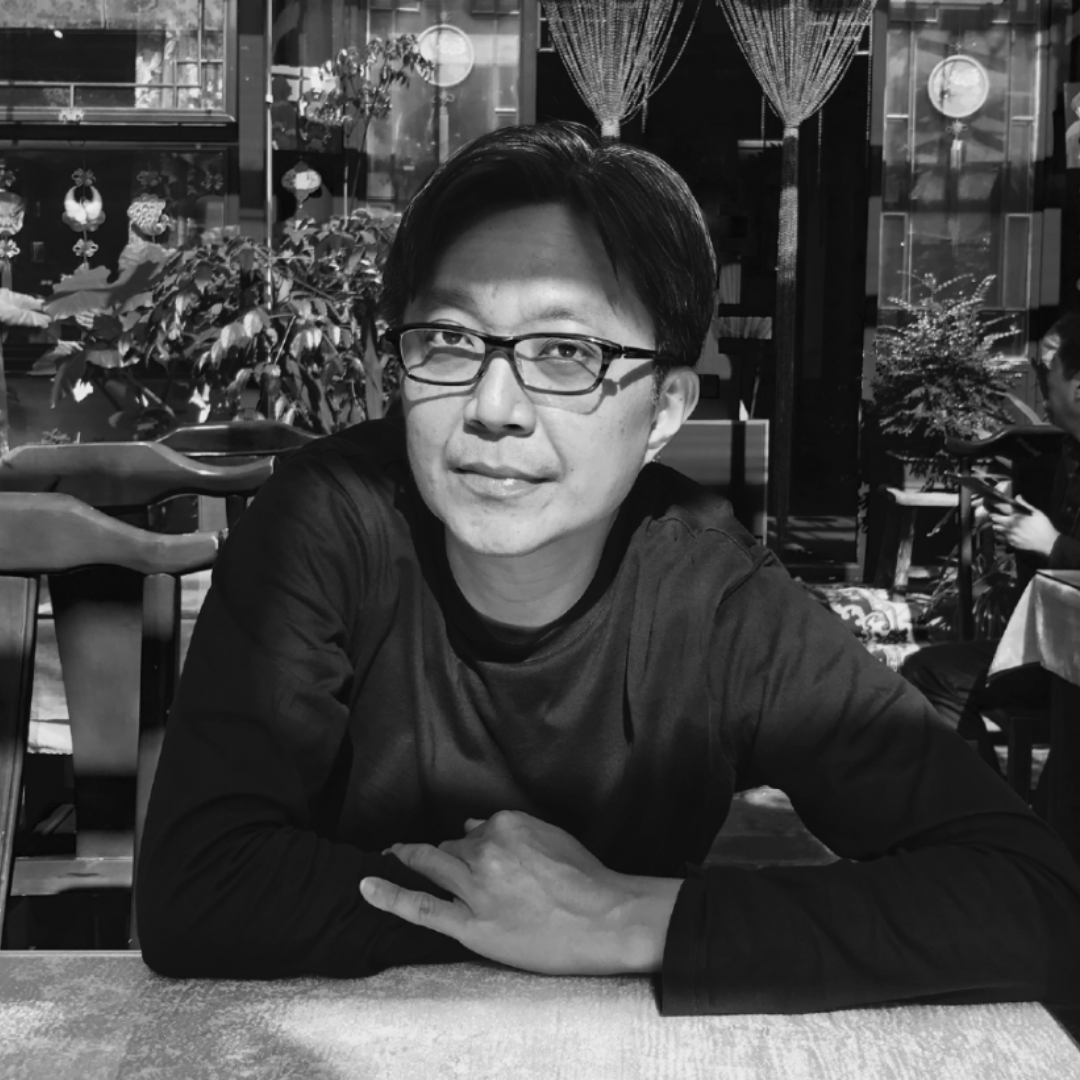 Tay Bak Chiang, who was born in 1973, graduated from Singapore’s Nanyang Academy of Fine Arts in 1995 and went on to study at the China Academy of Art in Hangzhou, China, in 1997. In the 19th and 22nd United Overseas Bank Painting of the Year Competitions, he won First Prize in the Chinese Painting category (2000 and 2003 respectively). He received the Young Artist Award from the National Arts Council of Singapore in 2002.