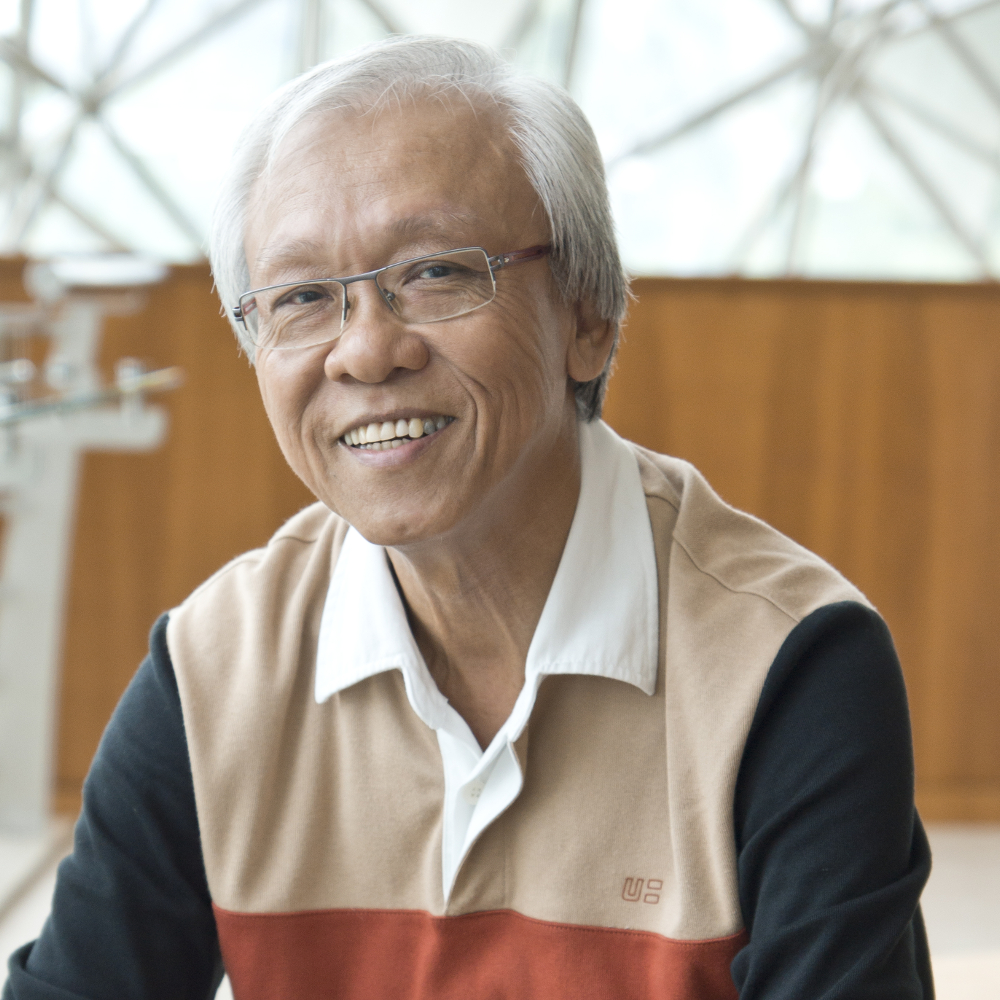 Born in 1943 in Singapore, Ang Ah Tee is a second-generation Singaporean artist and one of the nation’s most acclaimed and celebrated cultural treasures. He is a watercolour, oil and acrylic painter, best known for his vivid landscape paintings inspired by extensive travels around the world and his compelling abstract works.

He studied in the Nanyang Academy of Fine Arts, and in the three years he spent at the academy, he was tutored by Singapore art pioneers. Among his teachers, he counts Georgette Chen and Cheong Soo Pieng—both pioneering Nanyang style artists—as having the most significant influence on his art. Chen would inculcate in Ang the importance of building a strong foundation in his artistic studies and practice and Cheong’s creativity was a source of constant inspiration for Ang.

Through his career, Ang exhibited his art at numerous solo and group exhibitions both in Singapore and internationally. In 1974, he won the Open Art Competition organised by the Port of Singapore Authority and participated in a group exhibition in the Singapore Chinese Chamber of Commerce and Industry. In 2009. Ang received the Cultural Medallion for his contributions to visual arts in Singapore.

The veteran artist has held 11 solo exhibitions, and participated in numerous group exhibitions internationally. His works are sought after and collected all around the world.